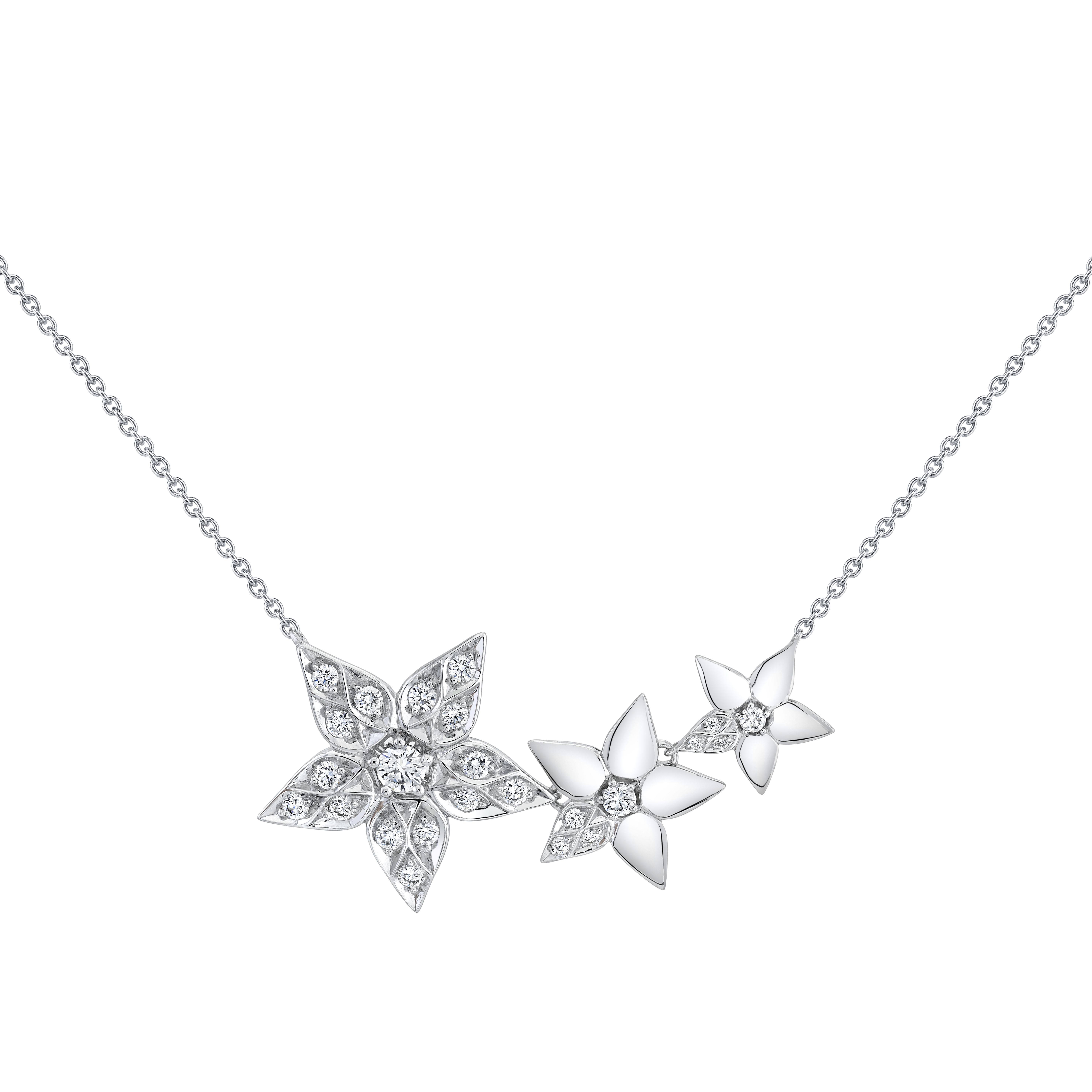 True love never dies. It endures through our stories, traditions, and in the case of jewelry design house--Harry Kotlar, through the pieces it creates. The new Lily Artisan Pavé pieces, in particular, are tributes to the love between Harry Kotlar and his wife Helen. Named after Helen’s favorite flower, the Lily Artisan Pavé collection is a new addition to the Kotlar 1948 Collection.

The Lily Artisan Pavé collection is comprised of 18 distinctly-designed pieces under different jewelry categories, including rings, bracelets, pendants, and earrings — all of which are rendered in 18-karat white, yellow, or rose gold. As part of Kotlar 1948, the Lily Artisan Pavé collection features delicate, refined and more contemporary motifs without sacrificing the old-world craftsmanship and artistry that Harry Kotlar is famous for.

A Bridge Between Past and Present

As stunning as the pieces in the collection are, they serve as conduits for the love and heritage of the Kotlars. During World War II, Harry used his prized pocket watch as a bargaining chip to secure safe passage for his family.  To commemorate that sacrifice and celebrate the design house’s 70th year anniversary, the design team created The Golden Kotlar watch which featured the endearing Lily Artisan Pavé motif.

The reference to the Lily pattern was inspired from Helen’s love for this particular flower.   Through this locket, the heritage of the company, and the love Harry and Helen shared, are intertwined.

The new Lily Artisan Pavé series is an extension and a sense of continuity of the Golden Kotlar Locket and  Harry Kotlar’s past, present — and dare we say, future?