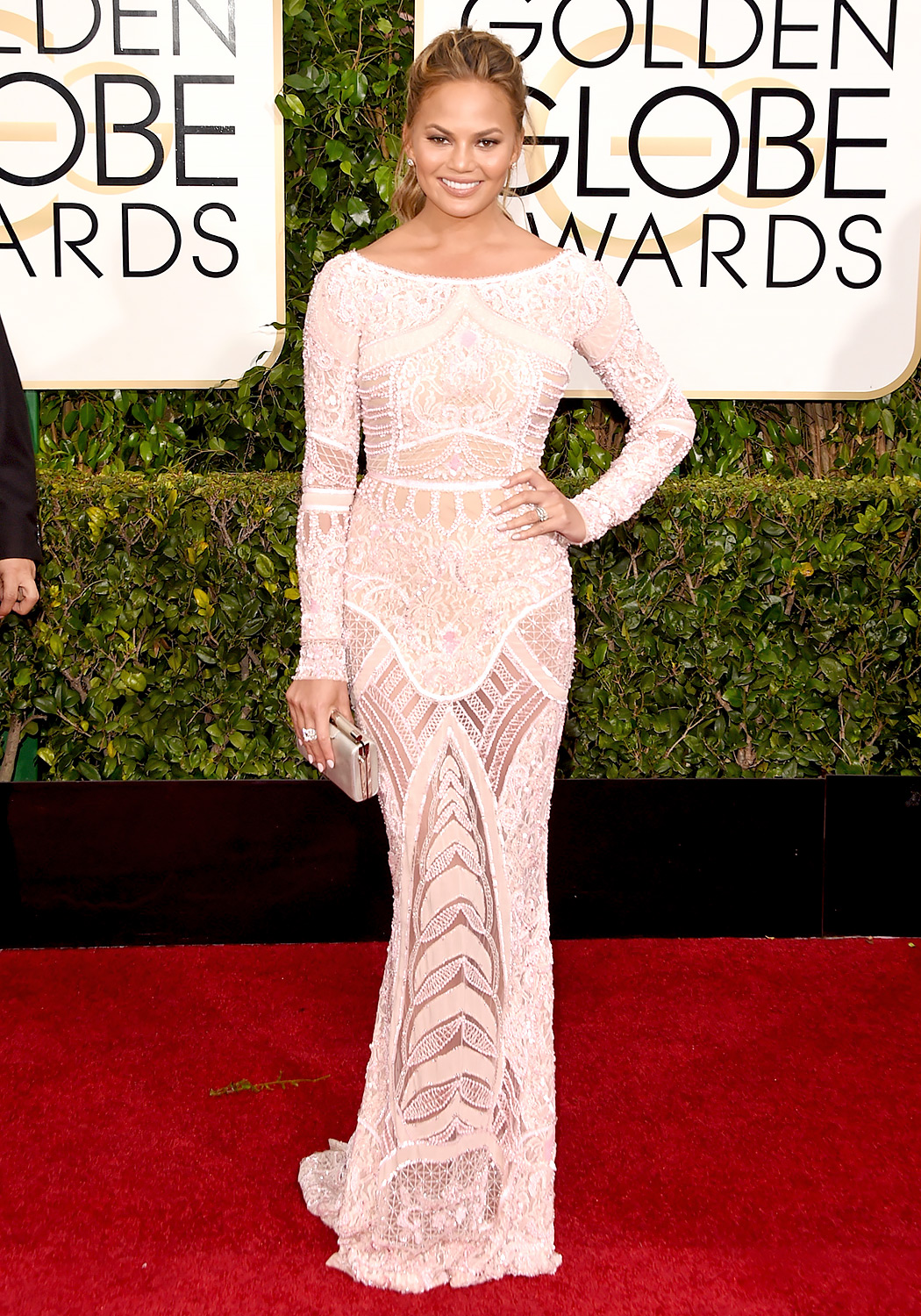 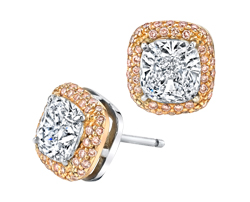 The fashion press also took notice of her Kotlar earrings and outfit. Read up on what they had to say:

From whowhatwear.com: The Biggest and Best Baubles From the 2015 Golden Globes Red Carpet

From peoplestylewatch.com: Chrissy Wears $1 Million (!) Worth of Jewelry

"Teigen's bling may not look over-the-top, but we got word that her ring and earrings, both Harry Kotlar, weigh in at a cool mil. Not pictured: the bodyguards surely following her every move."

From forbes.com:  Chrissy Teigen in $1 Million in Diamonds by Harry Kotlar